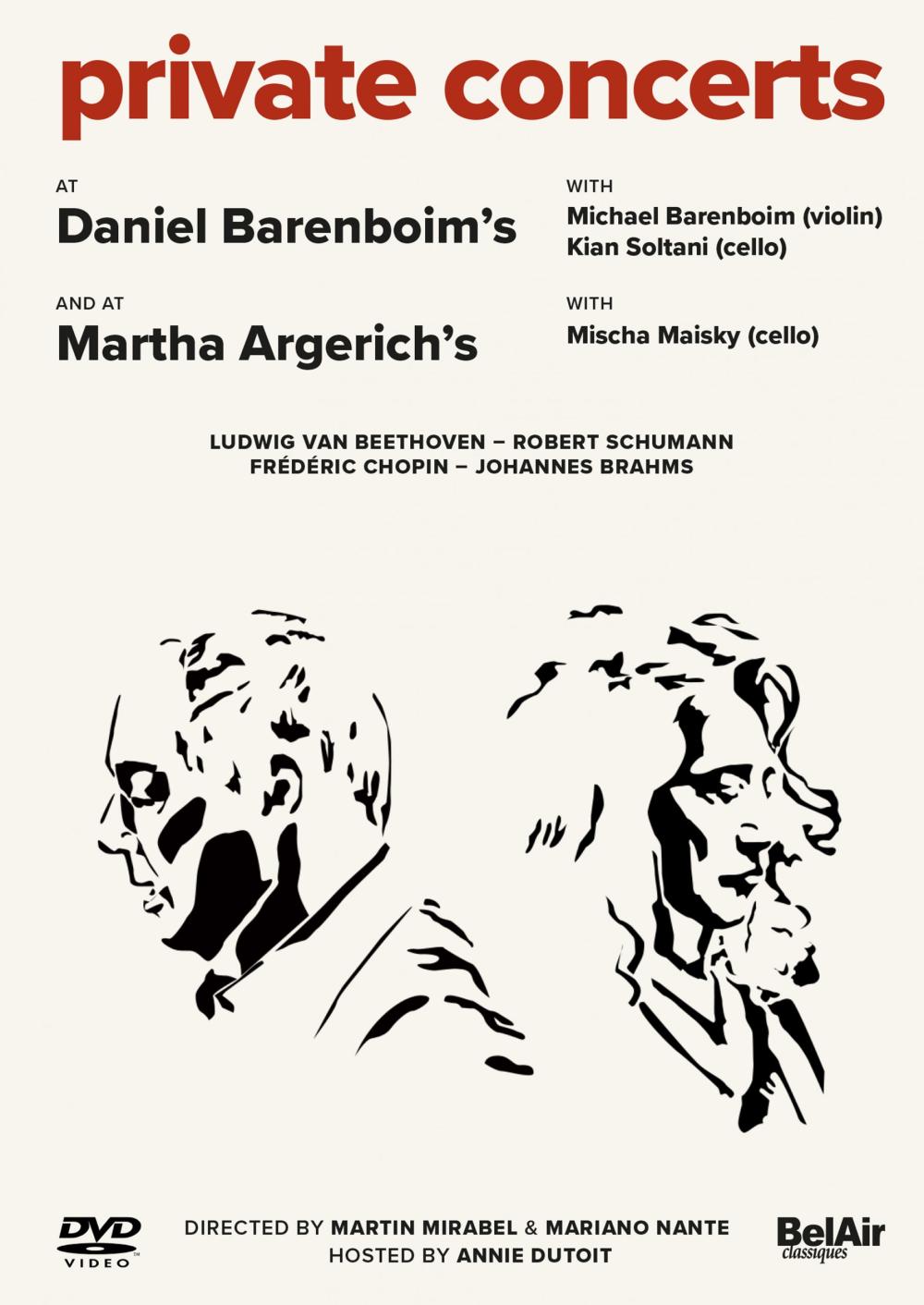 What if chamber music returned to its traditional venue: within well-loved artists’ homes? This double program rekindles the origins of the genre by showing itself inside the living rooms of Daniel Barenboim and Martha Argerich for original concerts, played in an intimate and privileged setting. With Michael Barenboim, Kian Soltani, Mischa Maisky and Annie Dutoit. 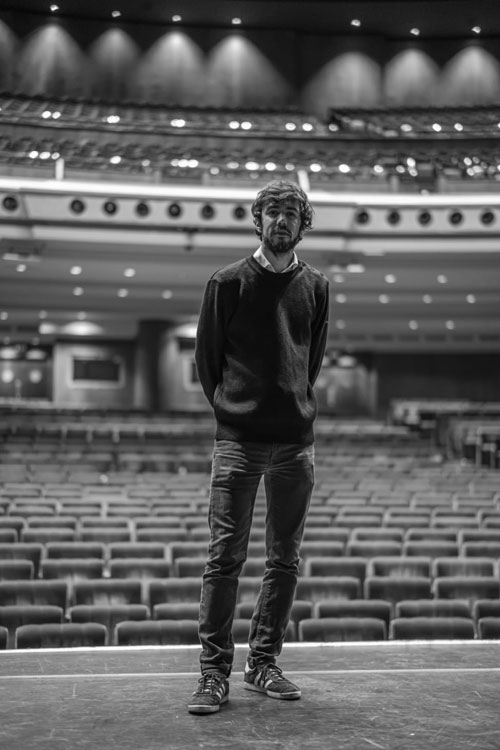 Since the publication in 2012 of his first text in L'Infini, a review by Philippe Sollers published by Gallimard, Martin Mirabel has alternated between book projects and film projects, especially about classical music.

His documentary on pianist Lucas Debargue, broadcast by France Télévision, received a special mention from the Jury at FIPA and won the ICMA (International Classical Music Awards) award for best documentary.

His biography of composer Domenico Scarlatti, published by Actes Sud, was awarded the Pelléas Prize for «the work on music with the finest literary qualities».

The videos he filmed of cellist Camille Thomas in emblematic places such as the Palace of Versailles, the Louvre, the Grand Palais, the Sainte Chapelle and the Galerie de l'Évolution du Jardin des Plantes total millions views on social networks. 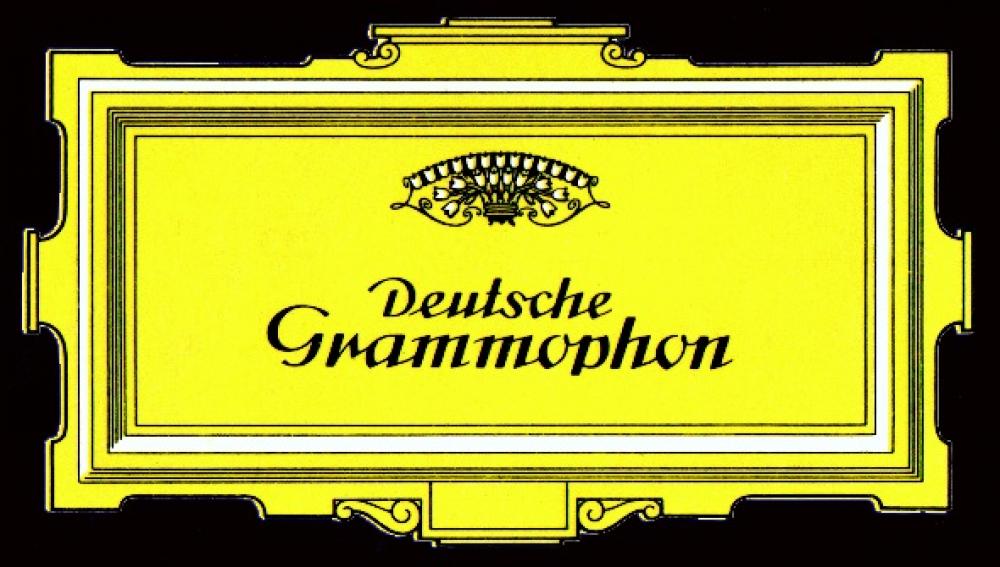 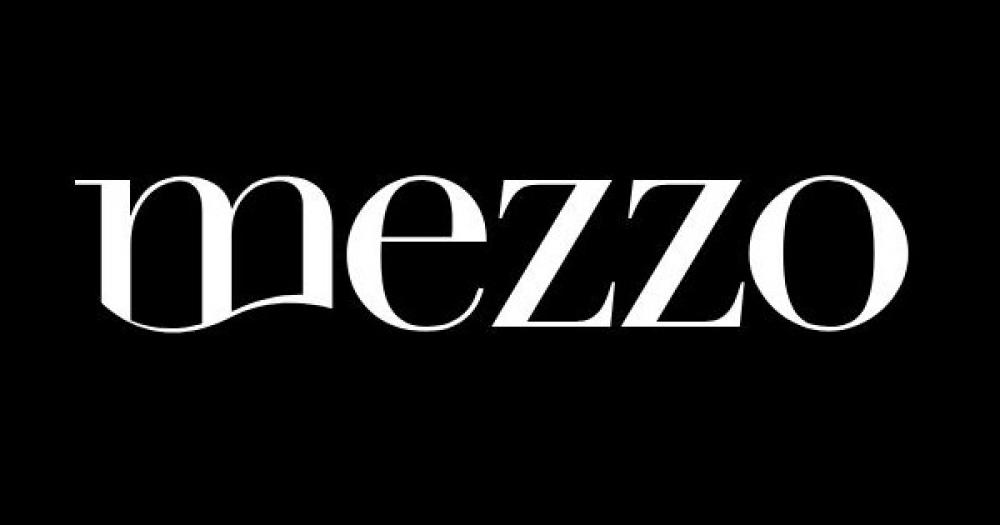 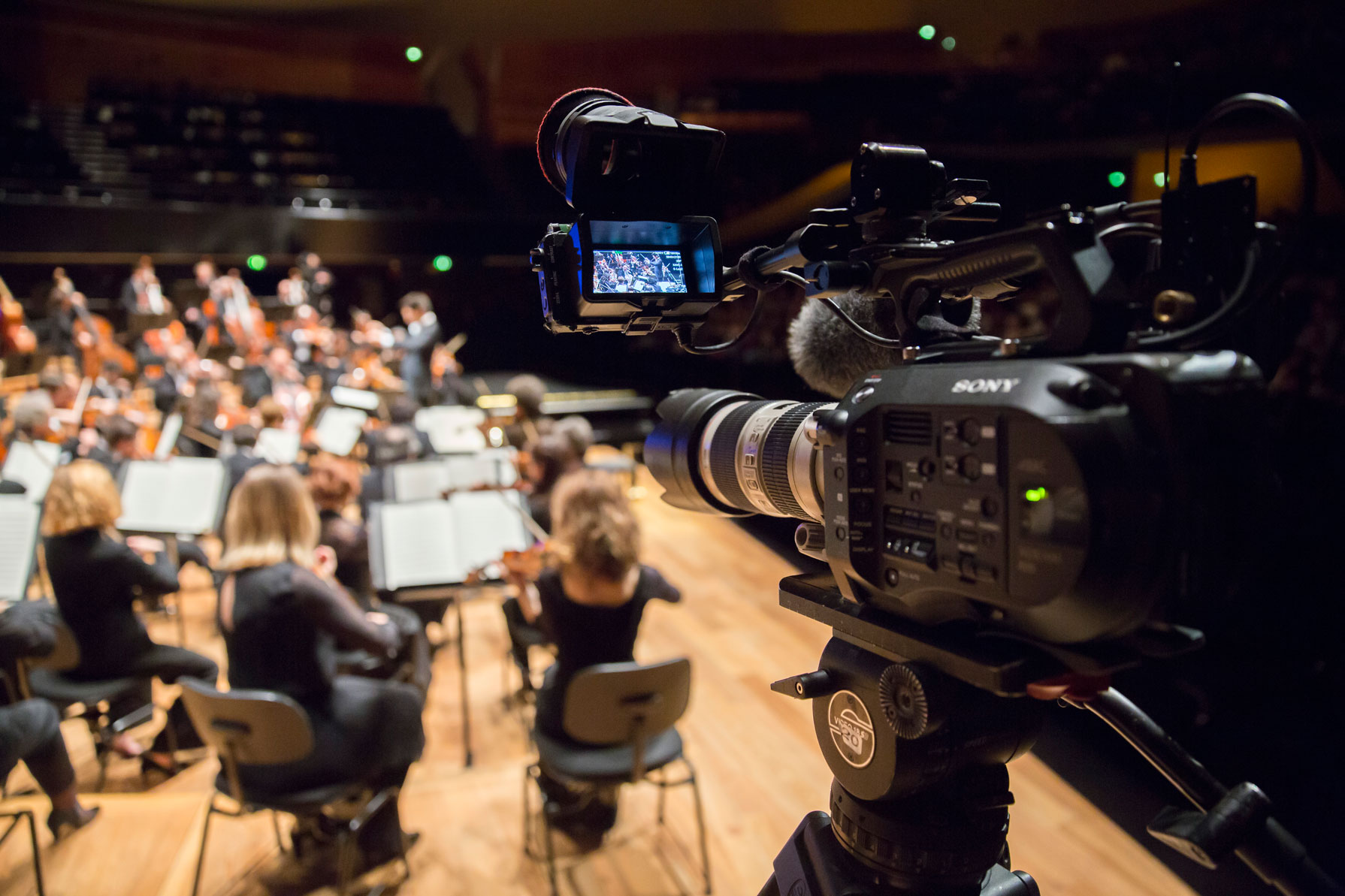 Conférence
All
Books
Films
In the works

A Private Concert
at Daniel Barenboim's

Camille Thomas
Around the world
with a Stradivarius 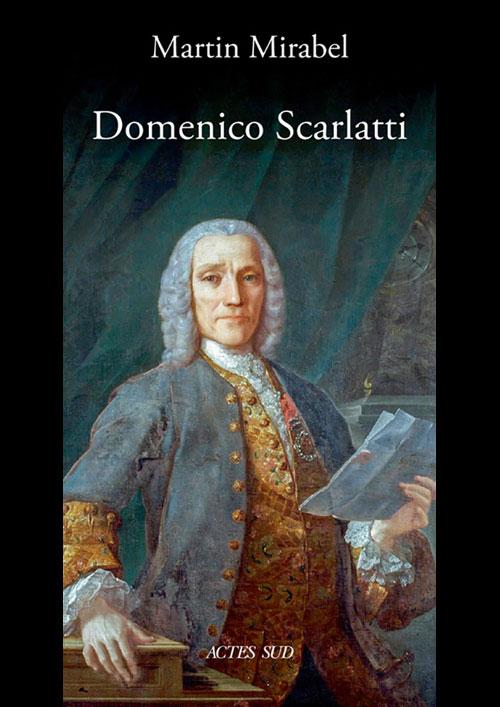 A Private Concert at Martha Argerich's

Voice of hope
In museums
From Versailles to Paris

martin.mirabel@gmail.com
or via the form below :