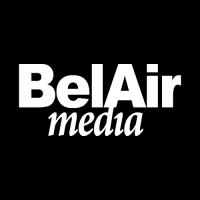 Peruvian by their father, Panamanian by their mother, born in France and now living in Germany, what is their nationality? To this question, the Castro-Balbi brothers answer: musicians. Between Spanish, French, German or English, what is their language? Music, the universal language par excellence, subsuming them all. From China to the United States, from Japan to Latin America, not to mention most European countries, it is thanks to music that Alexandre and David Castro-Balbi were able to leave their native Franche-Comté to perform and broadcast music around the world. This film tells their story. 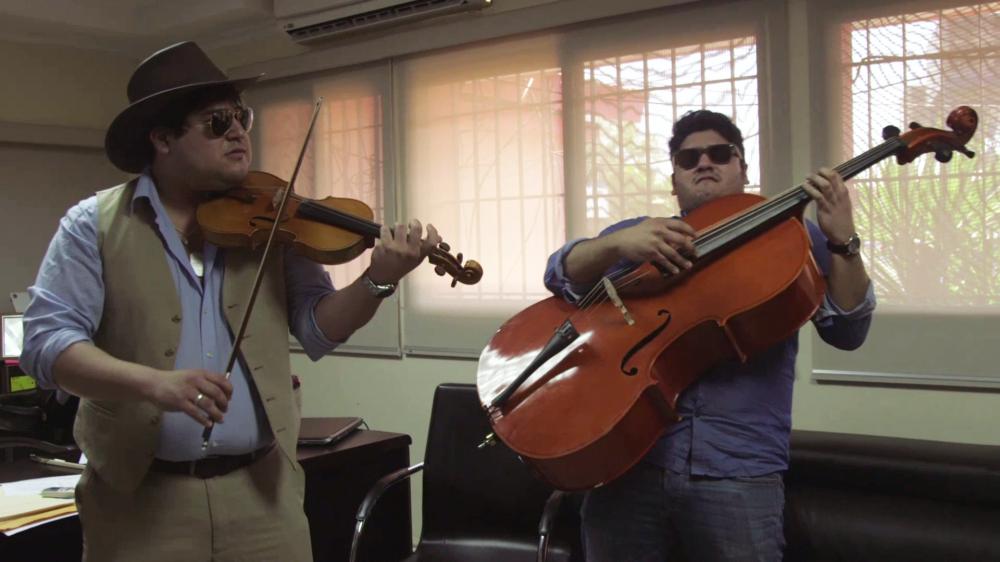 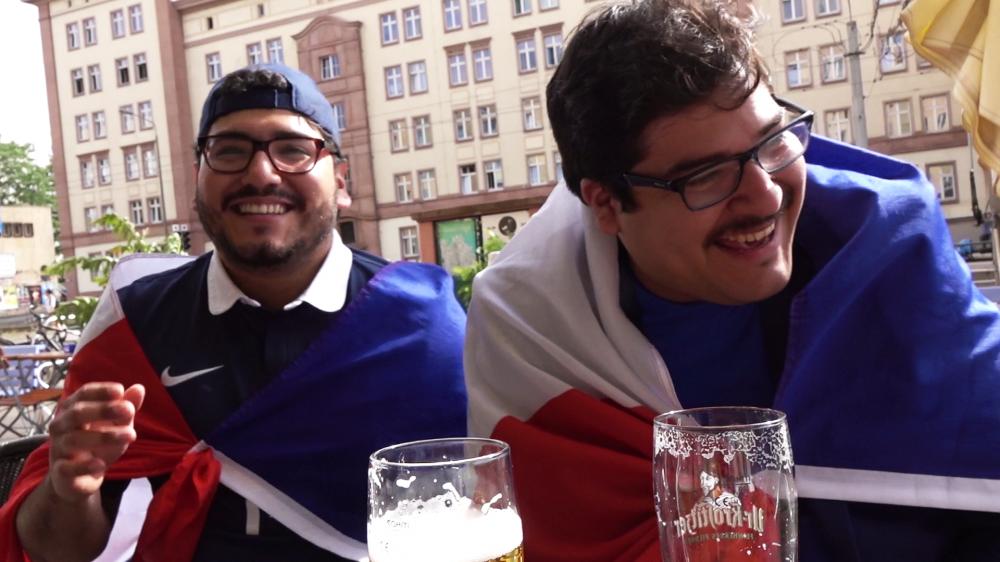 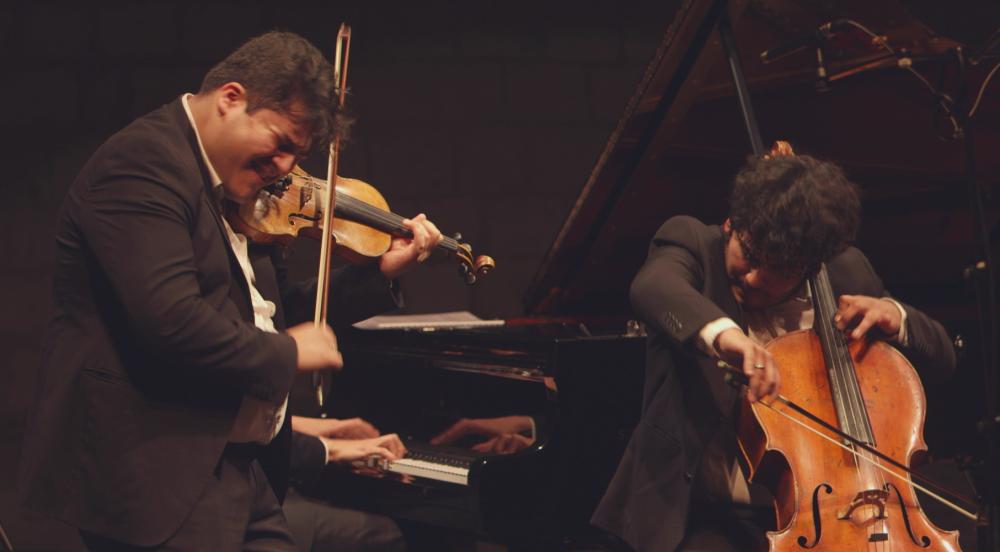 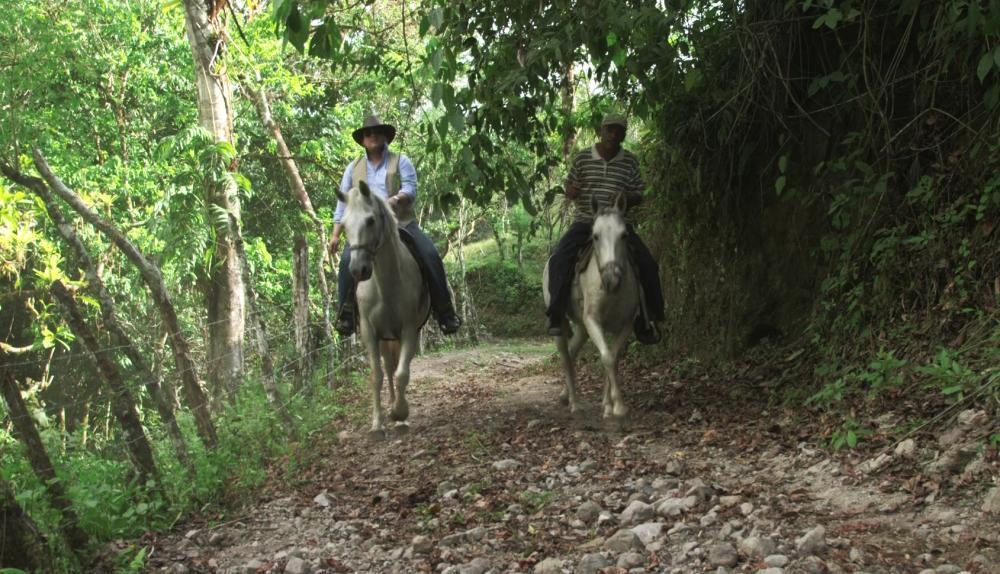